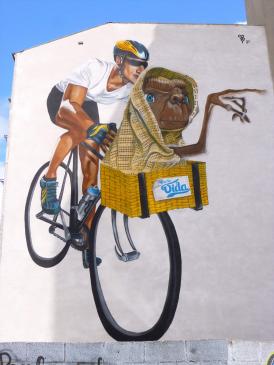 Friday, June 11th was a very special day when Spielberg's movie, E.T. was released in 1982. Based on Spielberg's imaginary childhood friend, the movie was created with a budget of $10.5 million and grossed $792.9 million. It starred Drew Barrymore, Henry Thomas, and many more. We have our own out-of-this-world aliens which include Alien Asshat from Sky High Gardens and White Fire Alien by Royal Tree Gardens.

Other famous movies released on June 11th include: