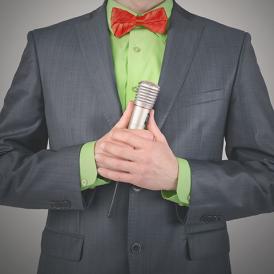 The Newlywed Game is a legendary game that first aired on ABC in 1967. This TV show was on the air all the way until 2013 when the last episode played. In all those years there has been a numerous amount of hosts. Bob Eubanks was the very first host of The Newlywed Game. At just 28 years old when the first episode aired. As the youngest host of any game show, Bob Eubanks hosted the show for more than 30 years.