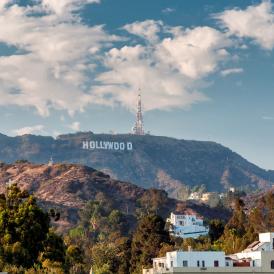 It's All Hollywood, Baby! 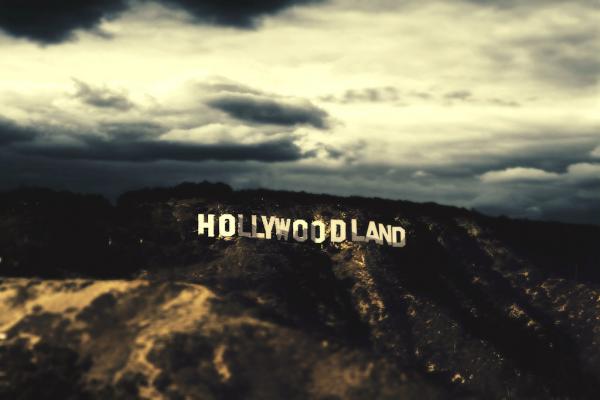 Did you know that the Hollywood sign originally said "Hollywoodland" and it was considered an eyesore when it first opened in 1923? Harry Chandler, publisher of the Los Angeles Times, was simply advertising his real estate development. At the time, it cost $21,000 to erect and was only supposed to be up for 18 months. Today, that would be over $300,000 and the sign is now well over 80 years old! That's not the only thing that's amazing... each letter is 30 feet wide x 43 feet tall. That's about the size of a four-story building for each letter!

Our favorite rendition of the sign is the 1979 version where an art student changed the word to read "HOLLYWEED"(click to see an image of that version). Now that we're on the topic of Hollyweed, we'd suggest you give Seattle's Private Reserve Hollywood OG a try. 3.5g $42. Order it ahead of time, pay in store and be out the door. It's that easy!