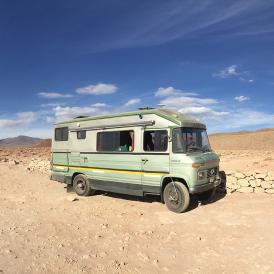 On this day in 2008, Breaking Bad premiered for the first time on AMC. Produced by Vince Gilligan, Breaking Bad is a television series about crime and drama kept the audience on the hook with the suspense after each episode. Breaking Bad aired for 5 seasons with the last one ending in 2013.