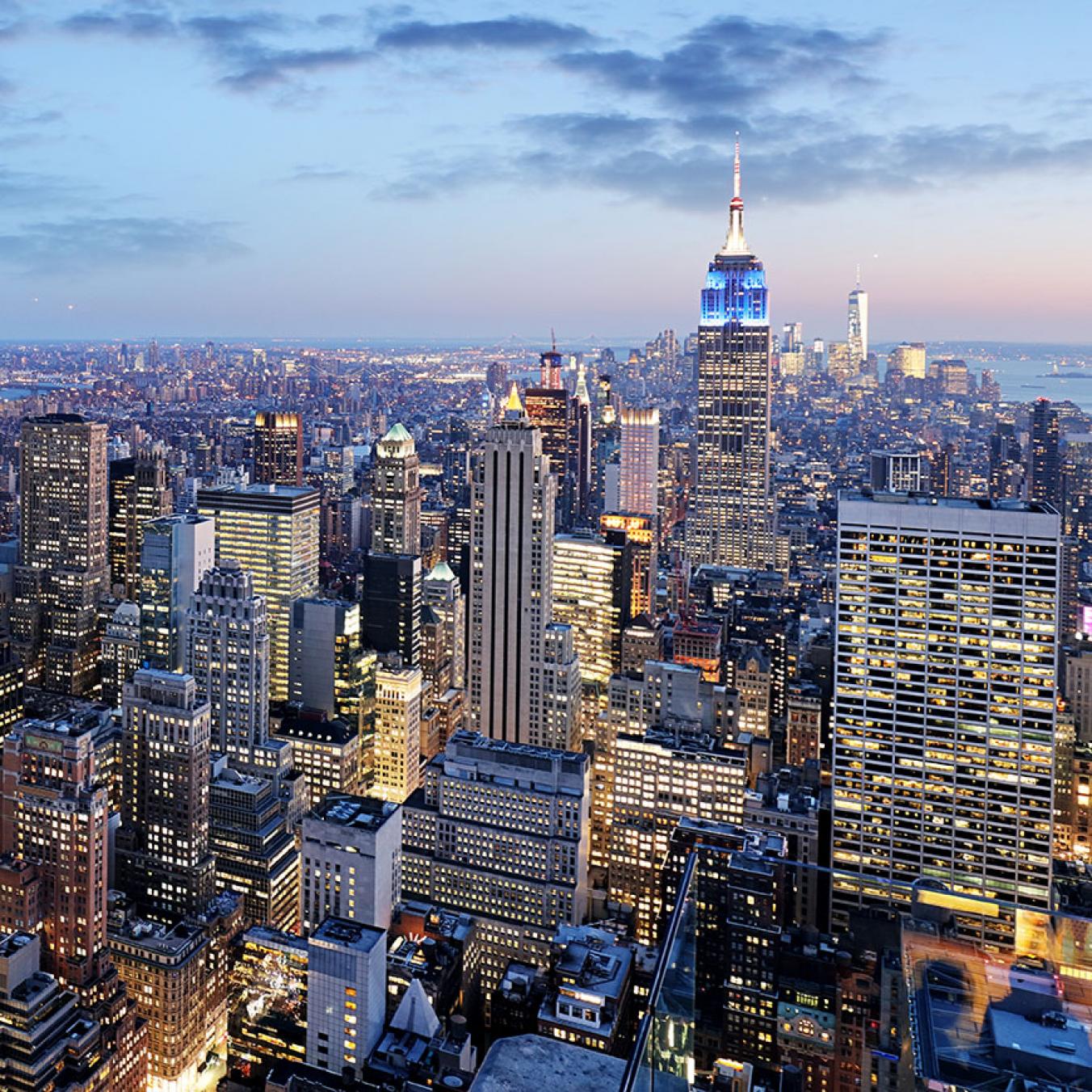 We all need a little bit of laughter after a long week. One show that never lets us down is Saturday Night Live. With the TV's first debut on NBC in 1975, a lot of things have changed since then... 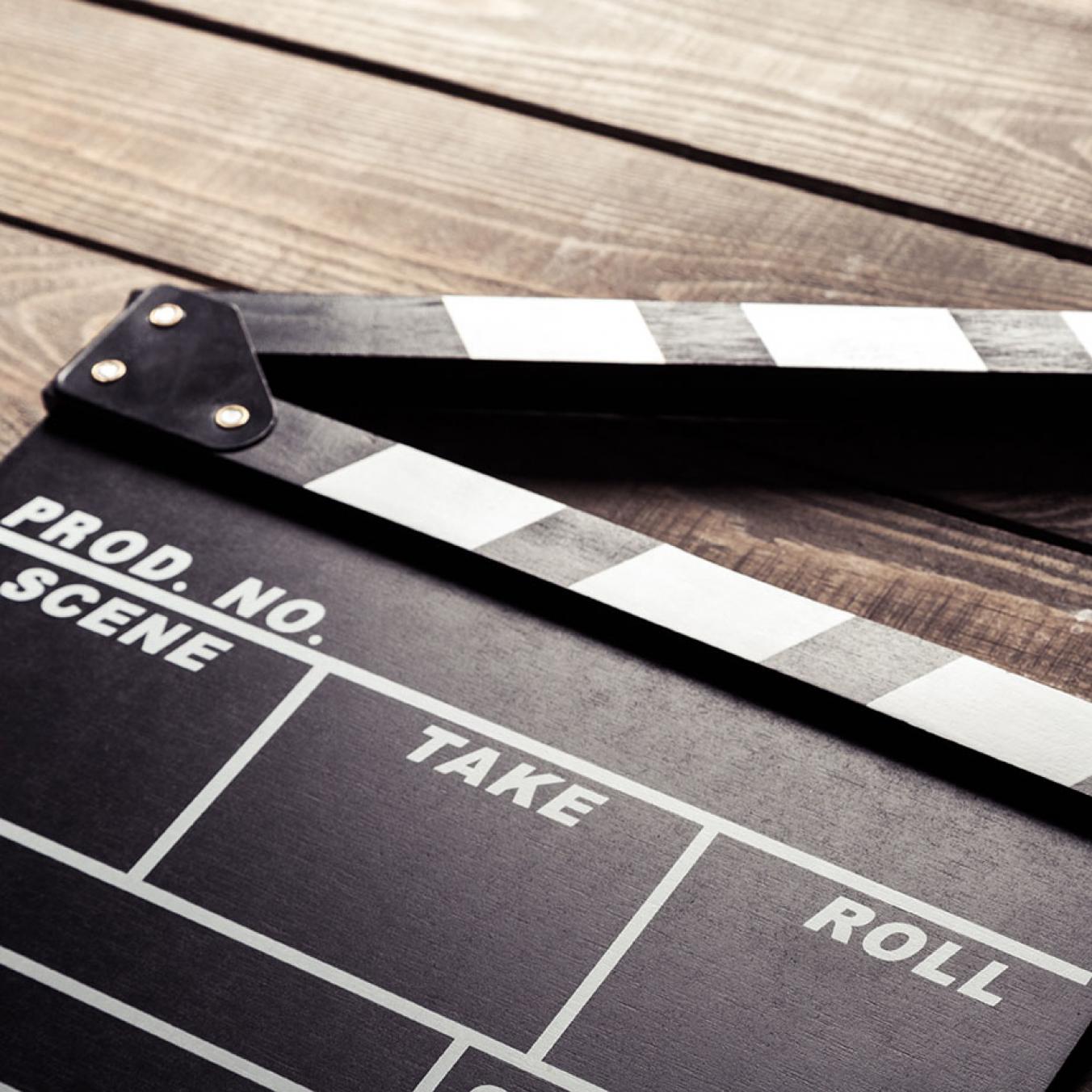 Kill Bill is a series of 3 movies starring Uma Thurman, the Bride, who swears revenge on a team of assassins. Vol. 1 was released on October 10, 2003, and was followed by Vol. 2 in 2004 and Vol. 3 was just released in July of this year! If you are seeking an action/thriller than this movie is for you. 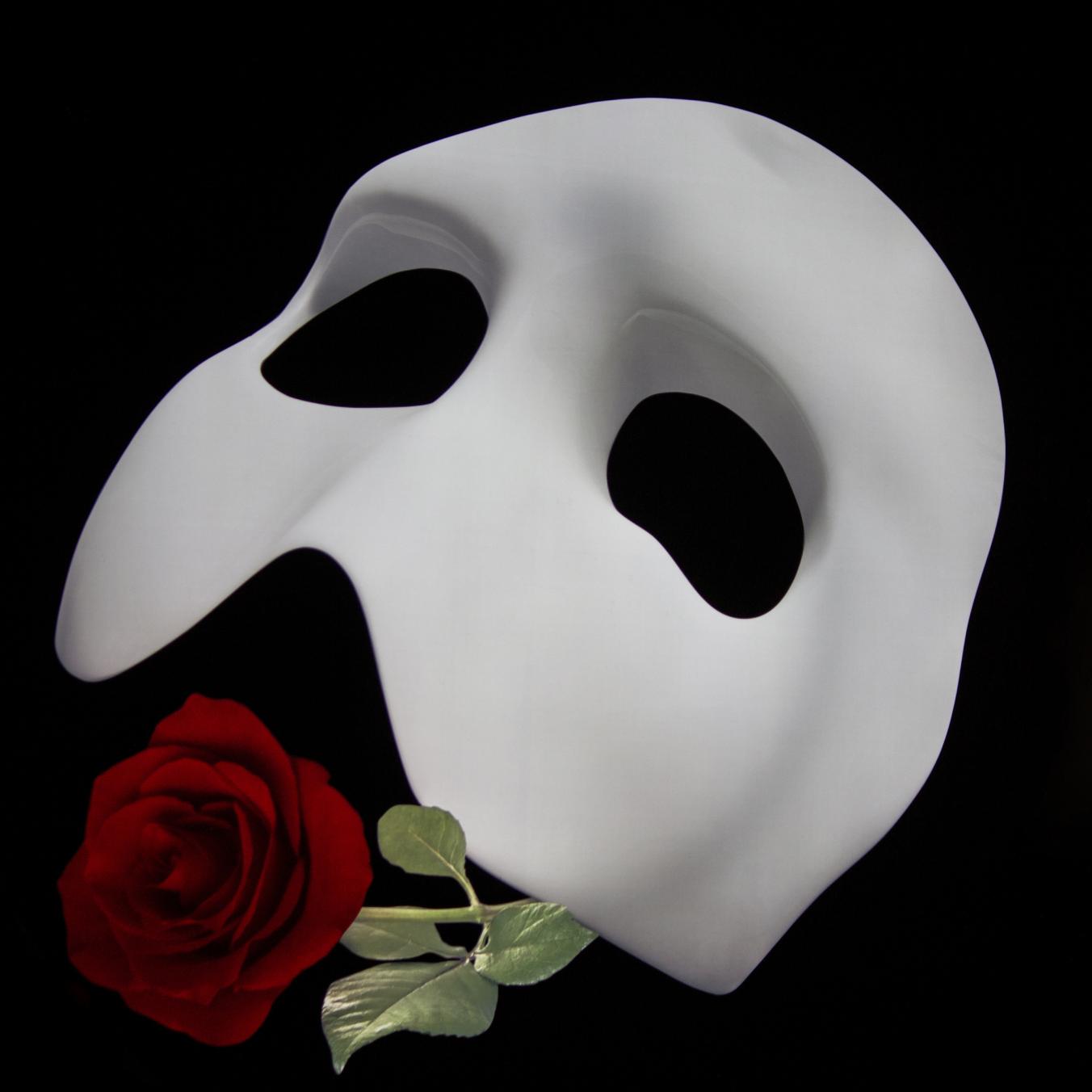 Phantom of the Opera Debut

On October 9th 1986, Phantom of the Opera the musical debuted. The musical opened in London's West End at Her Majesty's Theatre in 1986, and on Broadway in 1988. 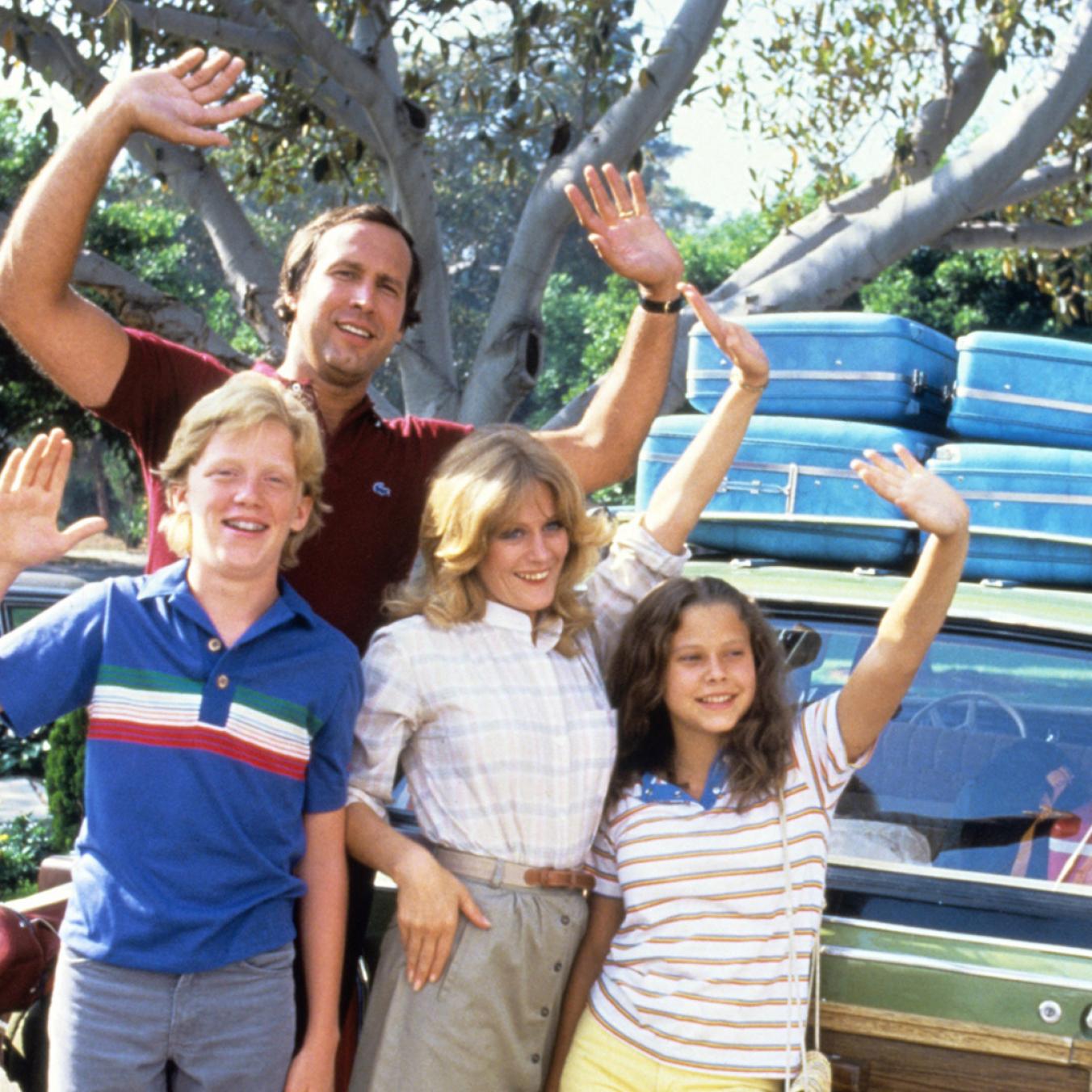 Loyalties and Royalties Inside My DNA

Join our loyalty program today! Earn points to get discounts or come in on your birthday! We have senior and veteran discounts as well. We have something for everyone! Don't miss out. Paranoid About Meeting The Parents

We know it can be nerve-racking to meet your significant other's parents. It is important to them that you make a good first impression so you are accepted into the family. On this day in 2000 we watched Ben Stillar show us all the things not to do when you Meet the Parents. It wouldn't hurt to watch this classic to take some notes. 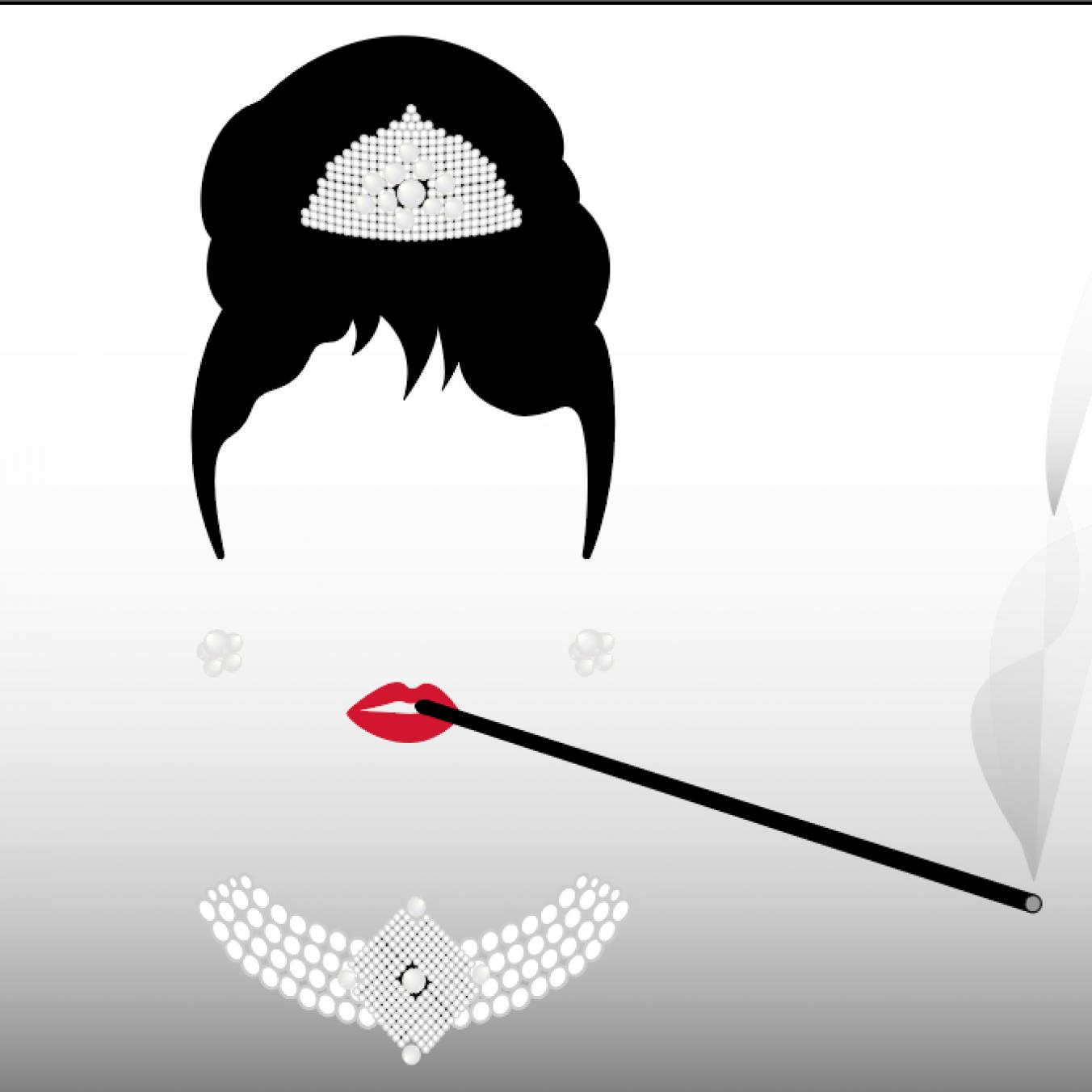 On October 5th, 1961, the romantic comedy, Breakfast at Tiffany’s was released. Starring Audrey Hepburn and George Peppard, the movie was based on Truman Capote’s novel. Hepburn plays a young woman in New York City named Holly Golightly. The movie was successful, bringing in $14 million at the box office. It only makes sense that National Taco Day is the same day as World Smile Day! It comes naturally to be smiling while eating tacos so you are able to multi-task today and celebrate two things at once. If you celebrate Taco Tuesday's then you got lucky this week and have an excuse to eat tacos again this week. 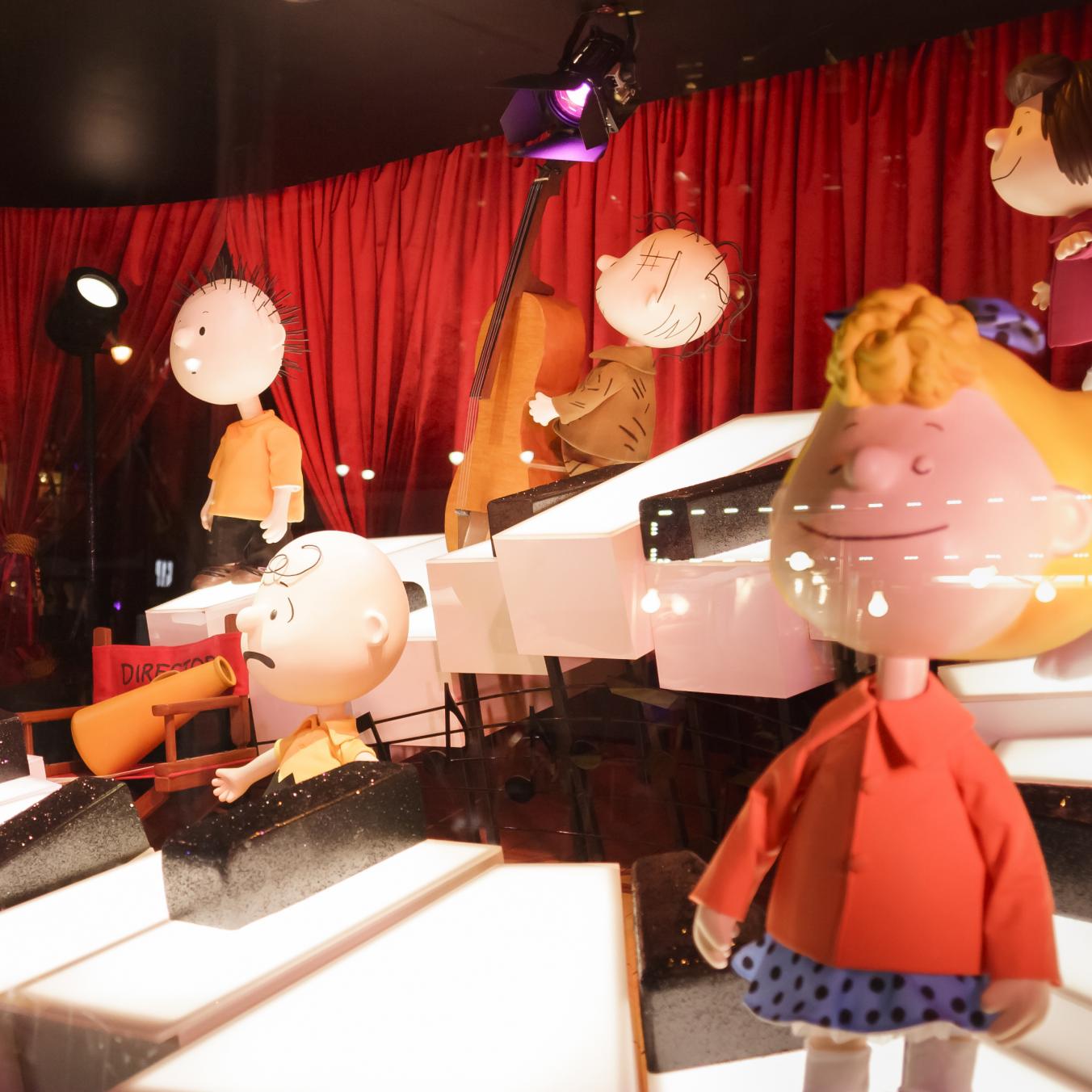 On October 2, 1950, the first strip of “Peanuts” was published. It was also the first time, Charlie Brown was referenced as “Good ol’ Charlie Brown.” Snoppy, would appear two days later in another strip. Peanuts would continue to be published up until February 13, 2000, continuing in reruns afterward. In all, 17,897 strips were published, making Peanuts one of the longest stories ever told by one human being. 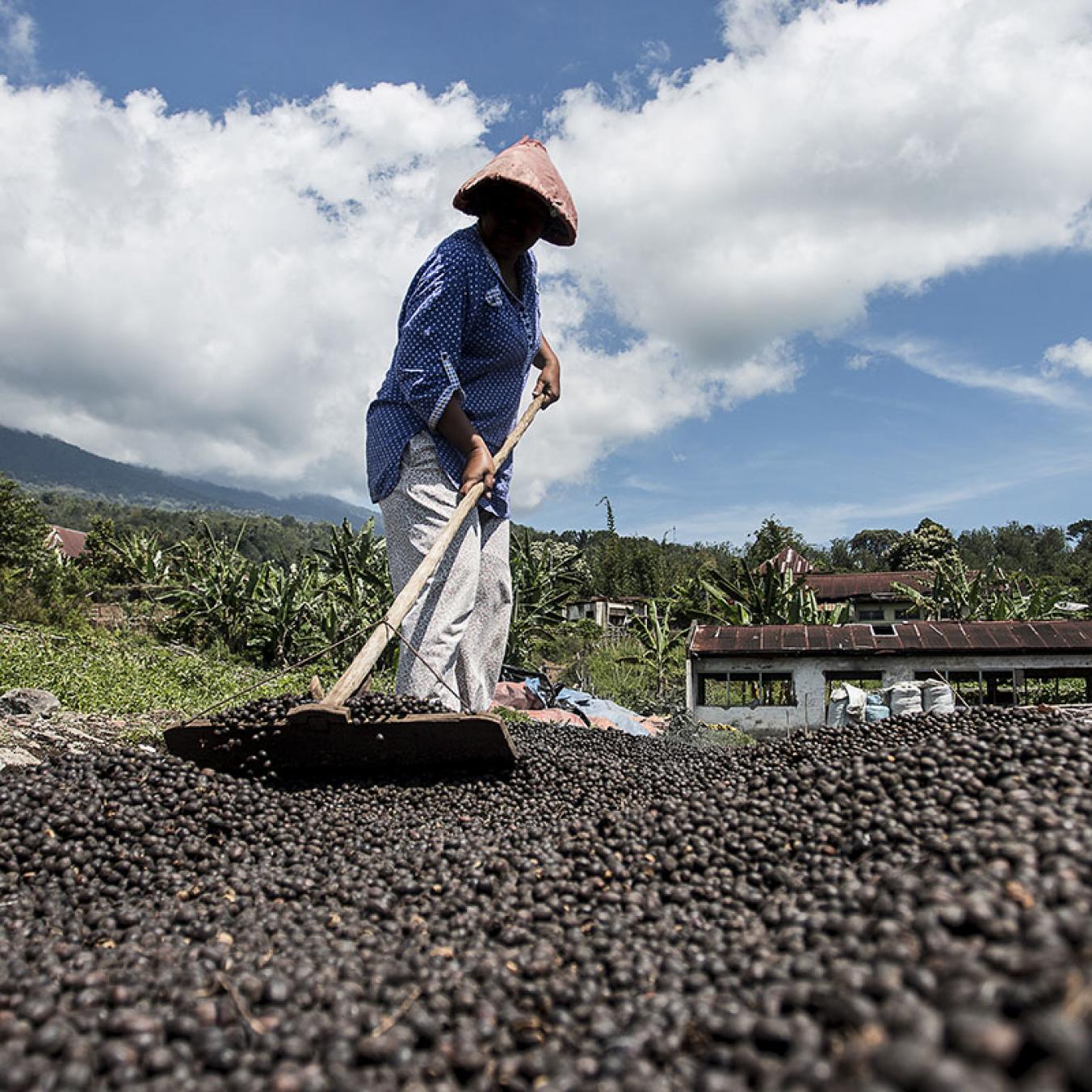 International Coffee Day brings millions together who share a common interest with their love for coffee. It is a day to appreciate and support the coffee farmers whose livelihoods depend on it. Have a few cups of coffee today. You deserve it!