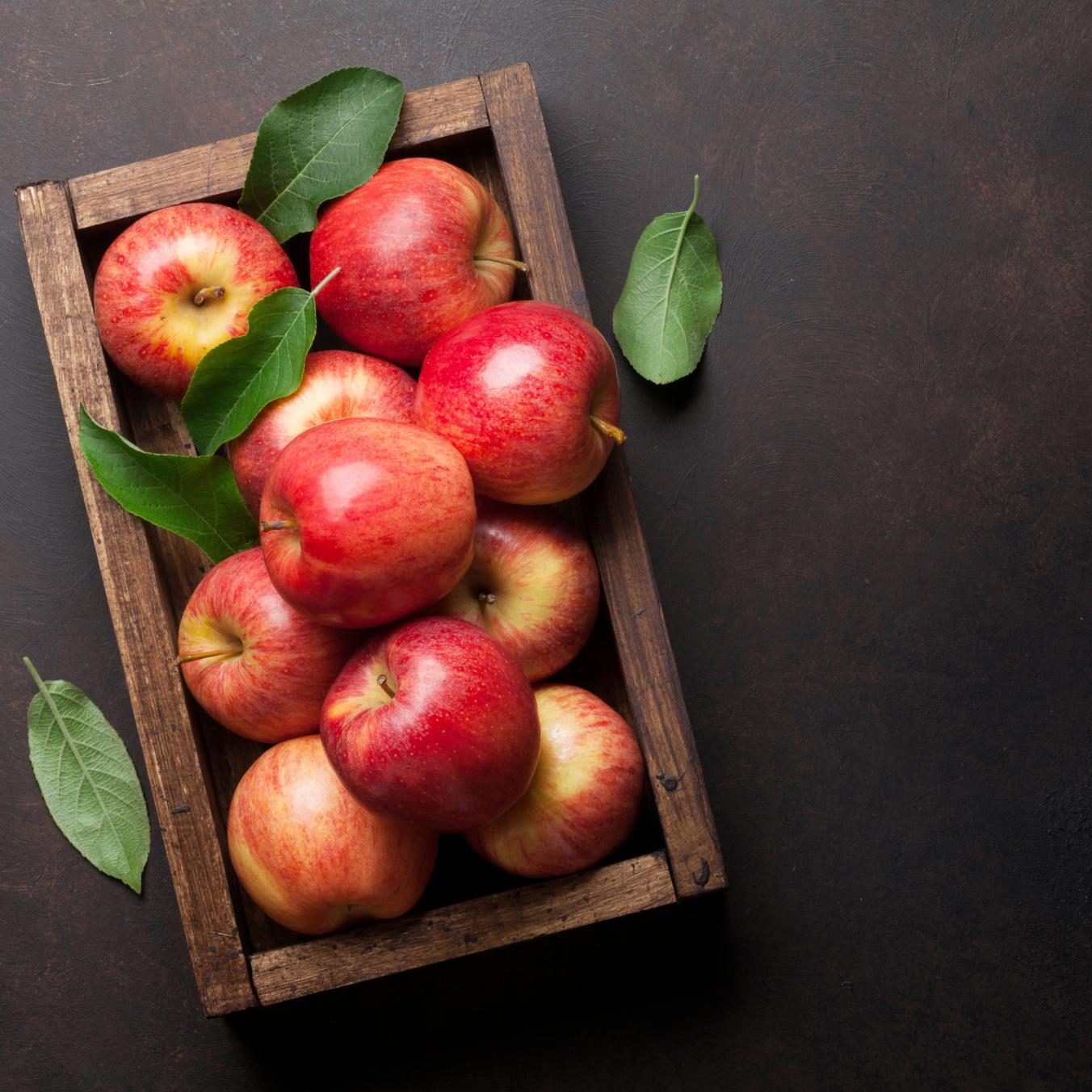 Today is national apple day! Whether you like apple sauce, apple pie, or apples by themselves, today is the day to satisfy your apple cravings. Did you know there are more varieties of apples than any other kind of fruit?

To celebrate, we recommend trying the following products! 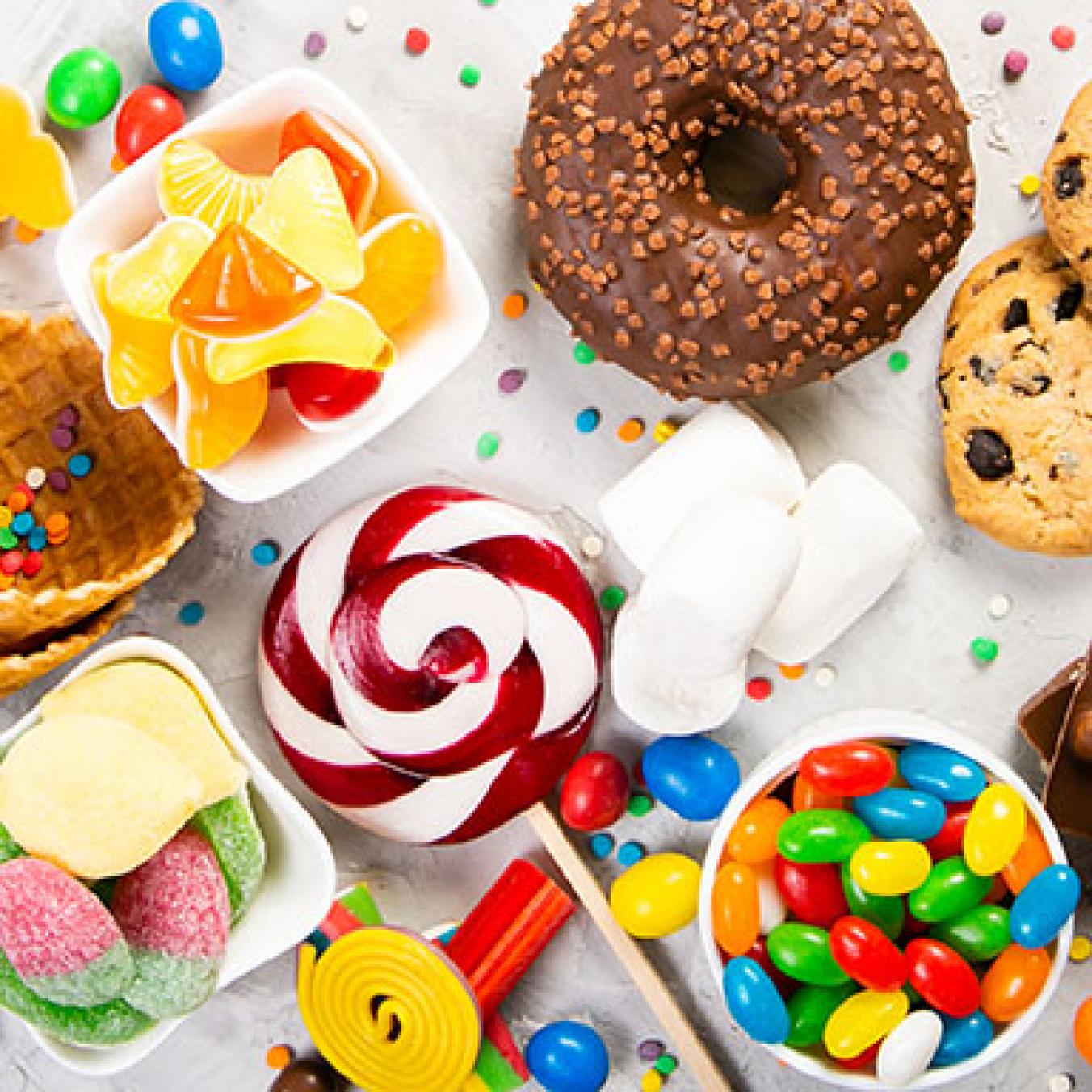 Today is the Sweestest Day!

Not only is it the sweetest day because it is Saturday, but it is actually National Sweetest Day! Today is a real holiday that is celebrated in the Midwestern States. We might as well celebrate it too in the PNW. 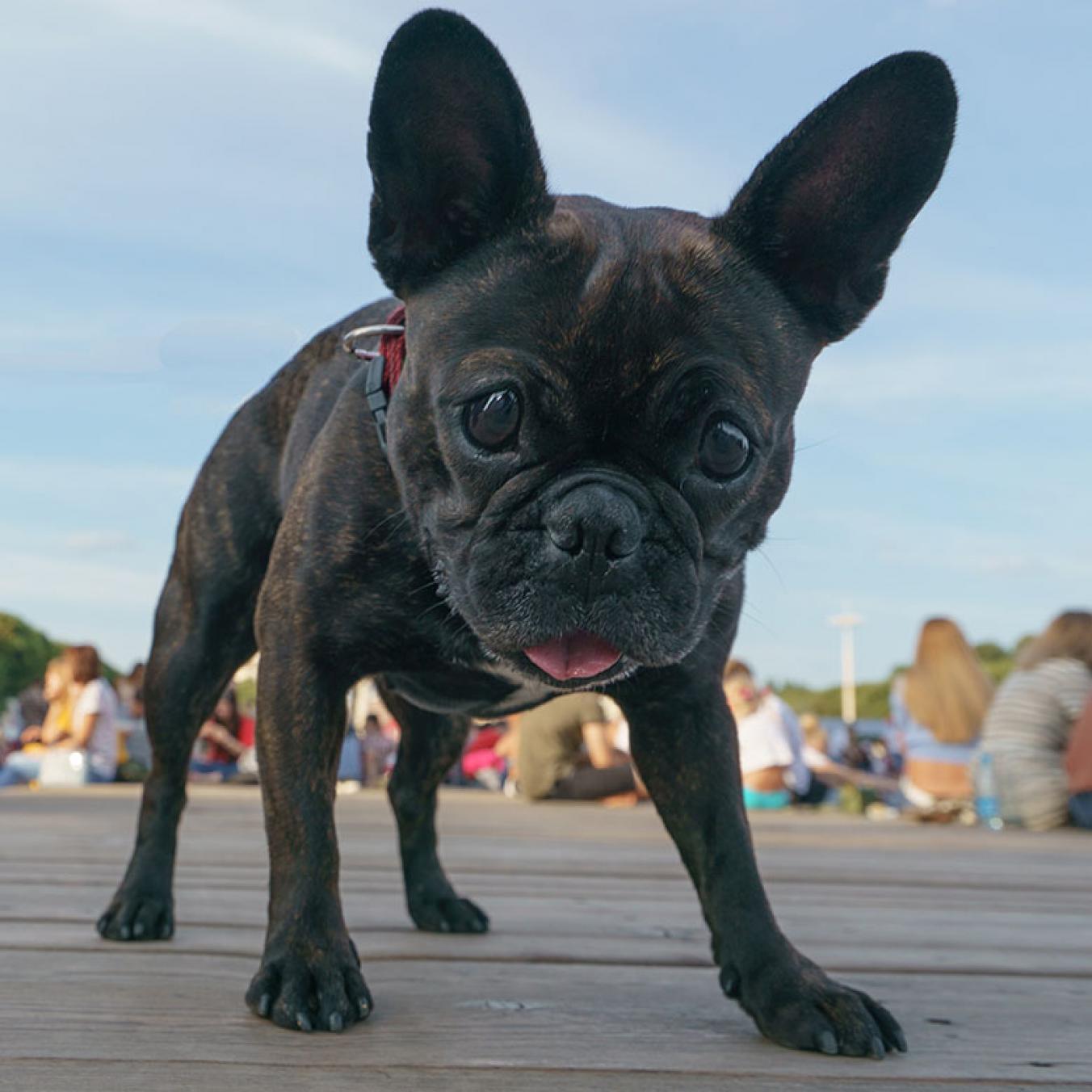 Happy Birthday to the OG, Snoop Dogg! Born in 1971, Snoop Dogg has been spoiling us with some of the best beats. We suggest celebrating with our very own Snoops Dream flower by Pinoeer Nuggets, THC: 22.4%, 2G for $20. Don't miss Snoops Dream pre-rolls as well. 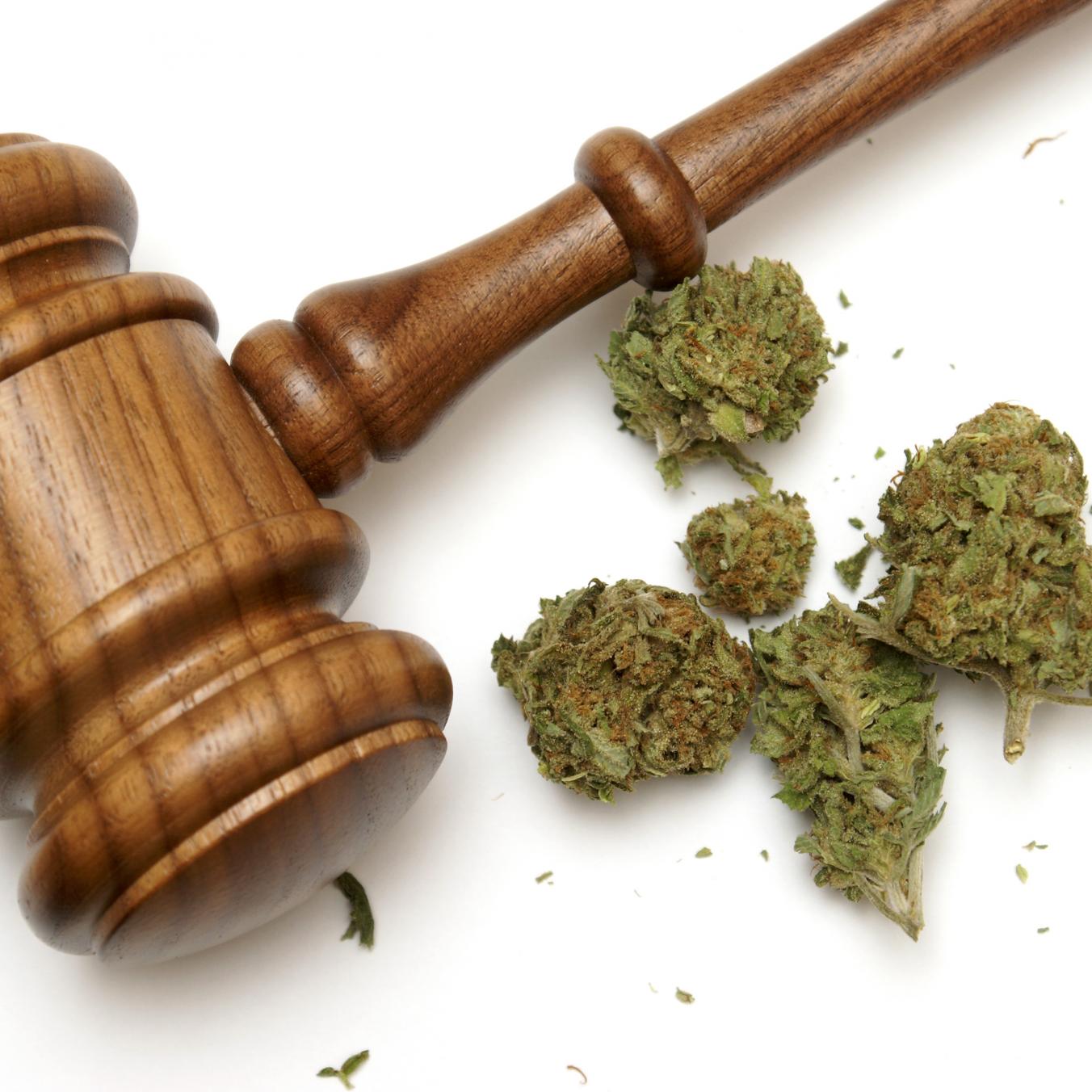 On October 18th, 1968, John Lennon and Yoko Ono were arrested for marijuana possession at their home near Montagu Square in London, England. Just days earlier, Yoko Ono announced that she was pregnant, creating a scandal because both Lennon and Ono were still married to other people.

Drug-sniffing dogs found 200 grams of hashish, a cigarette rolling machine with traces of marijuana, and half a gram of morphine in their home. In the end, Lennon was fined £150 and given a warning. 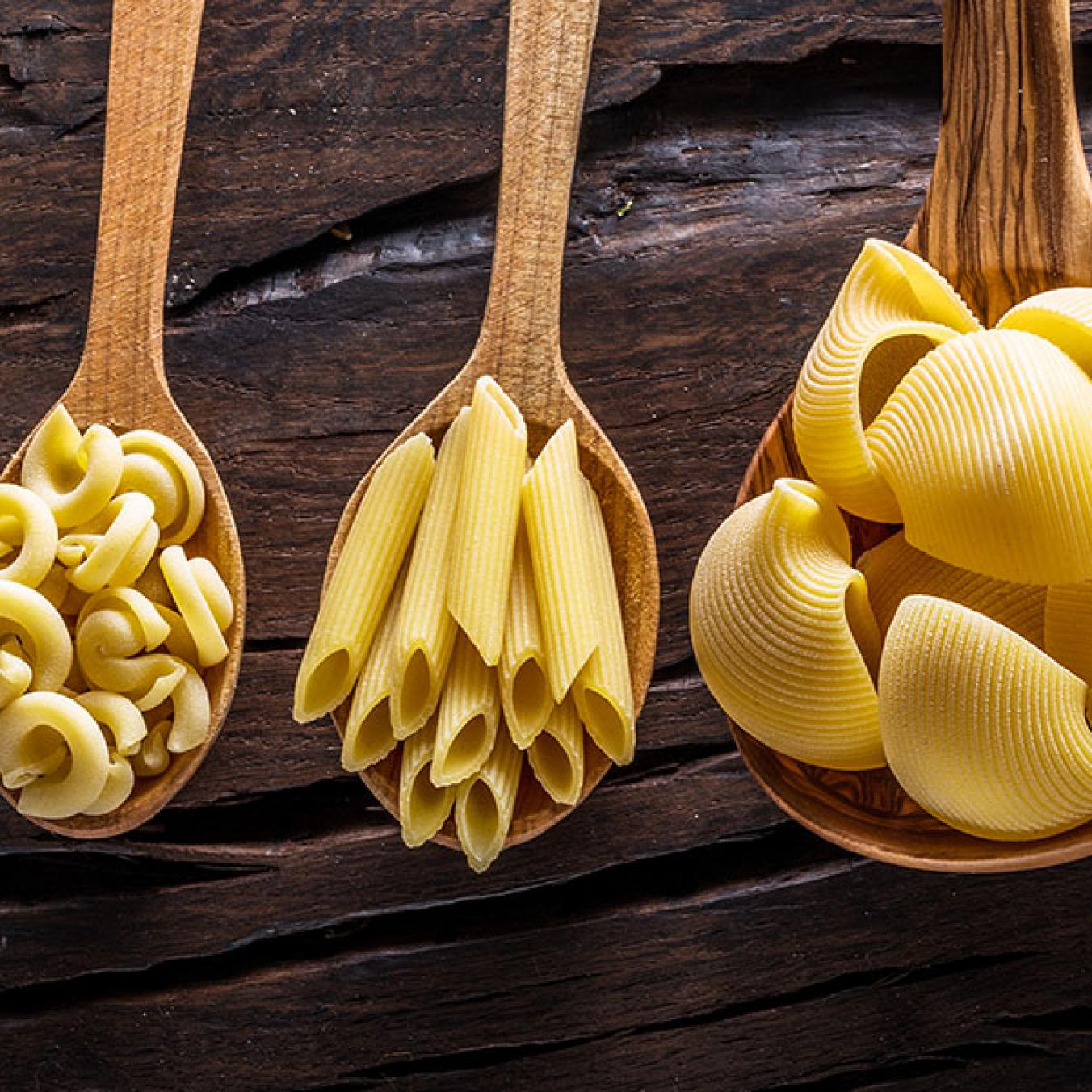 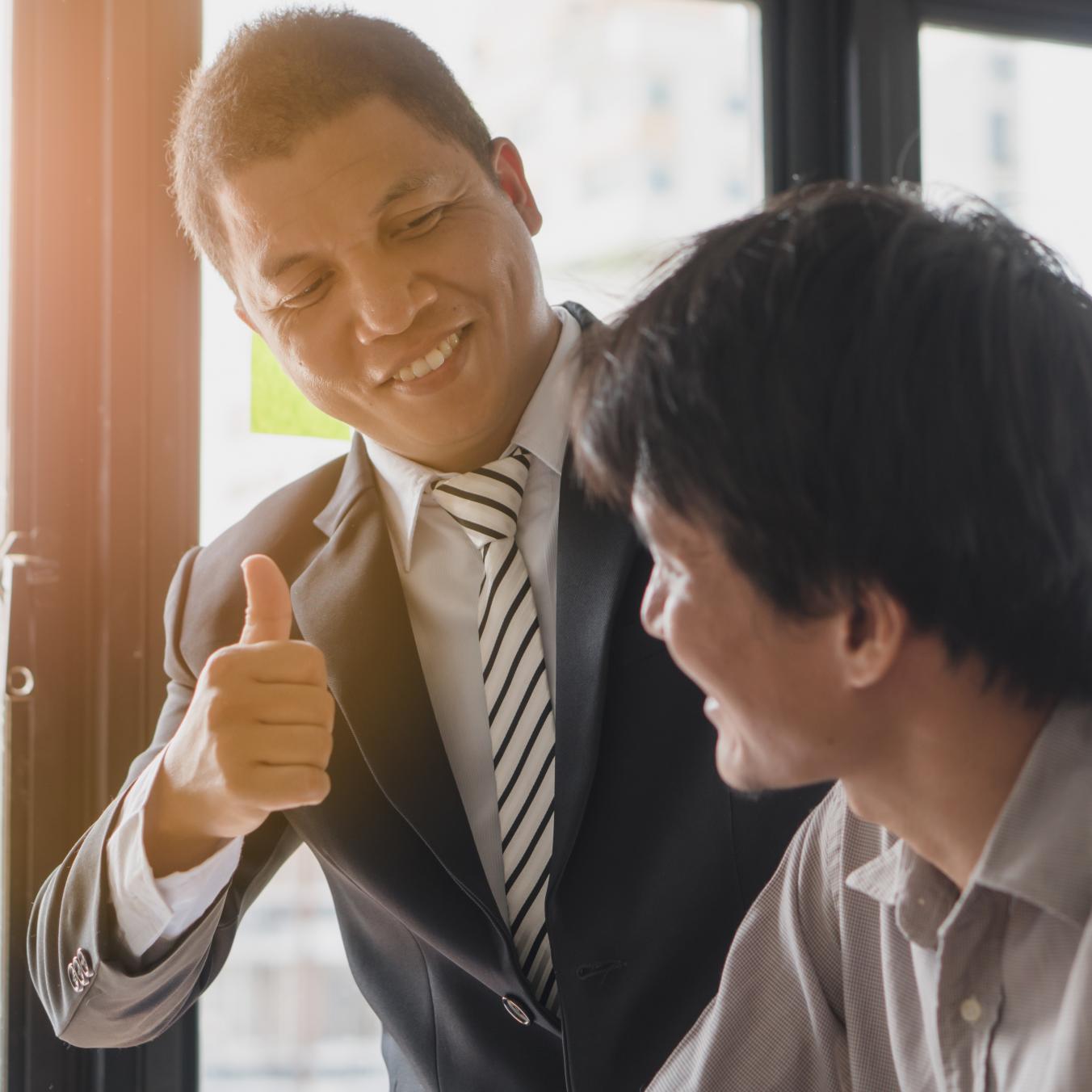 Today is National Bosses Day! The day has traditionally been observed for employees to thank their bosses for being kind and fair throughout the year. It was designed in an attempt to improve office relationships between managers and their employees. 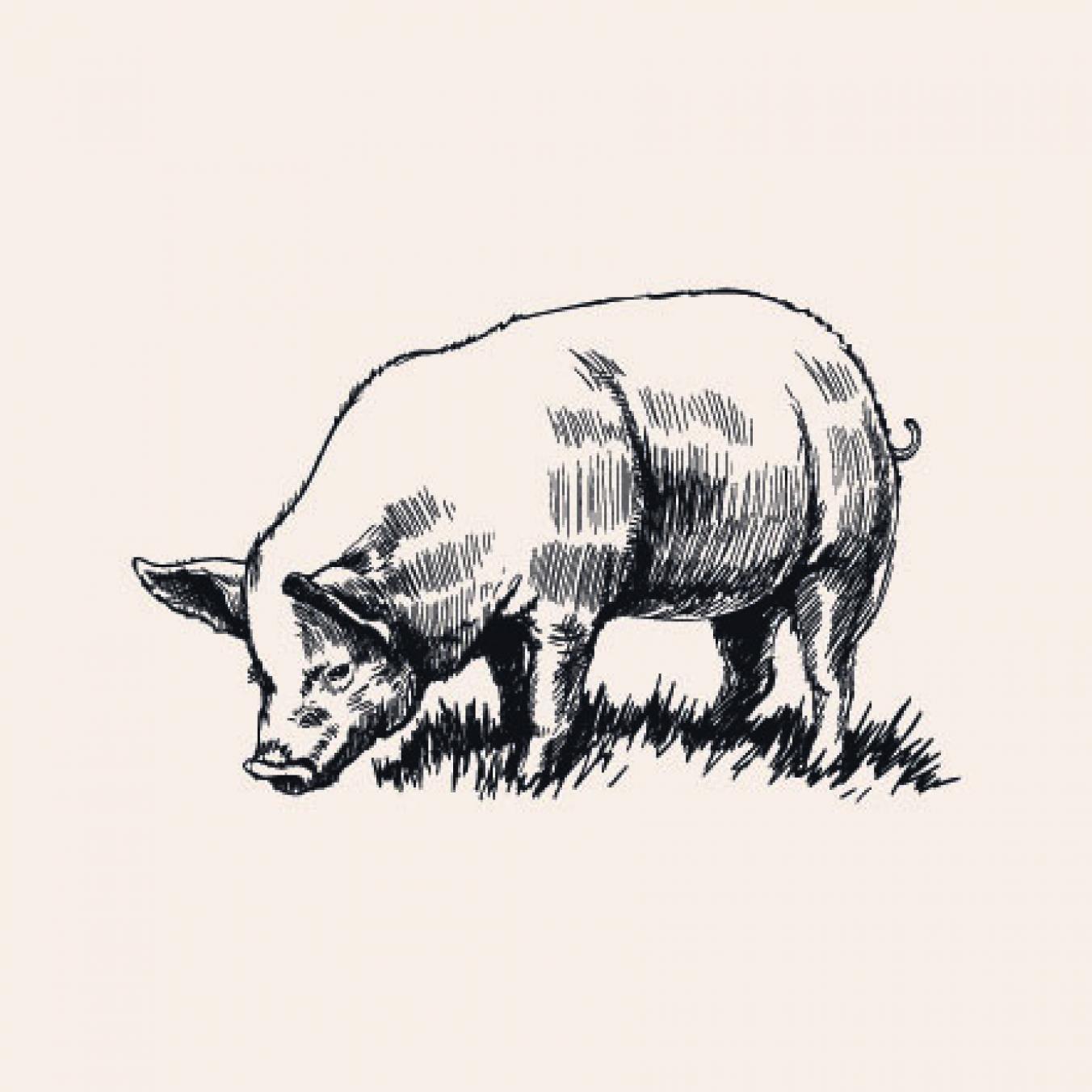 One of America's favorite children's book was published on this day in 1952. This is a day to be celebrated because, on October 15th, 1952 E.B. White gave us Charlotte's Web. The children's novel tells the story of a pig named Wilbur and his friendship with a barn spider named Charlotte. It became an instant classic. 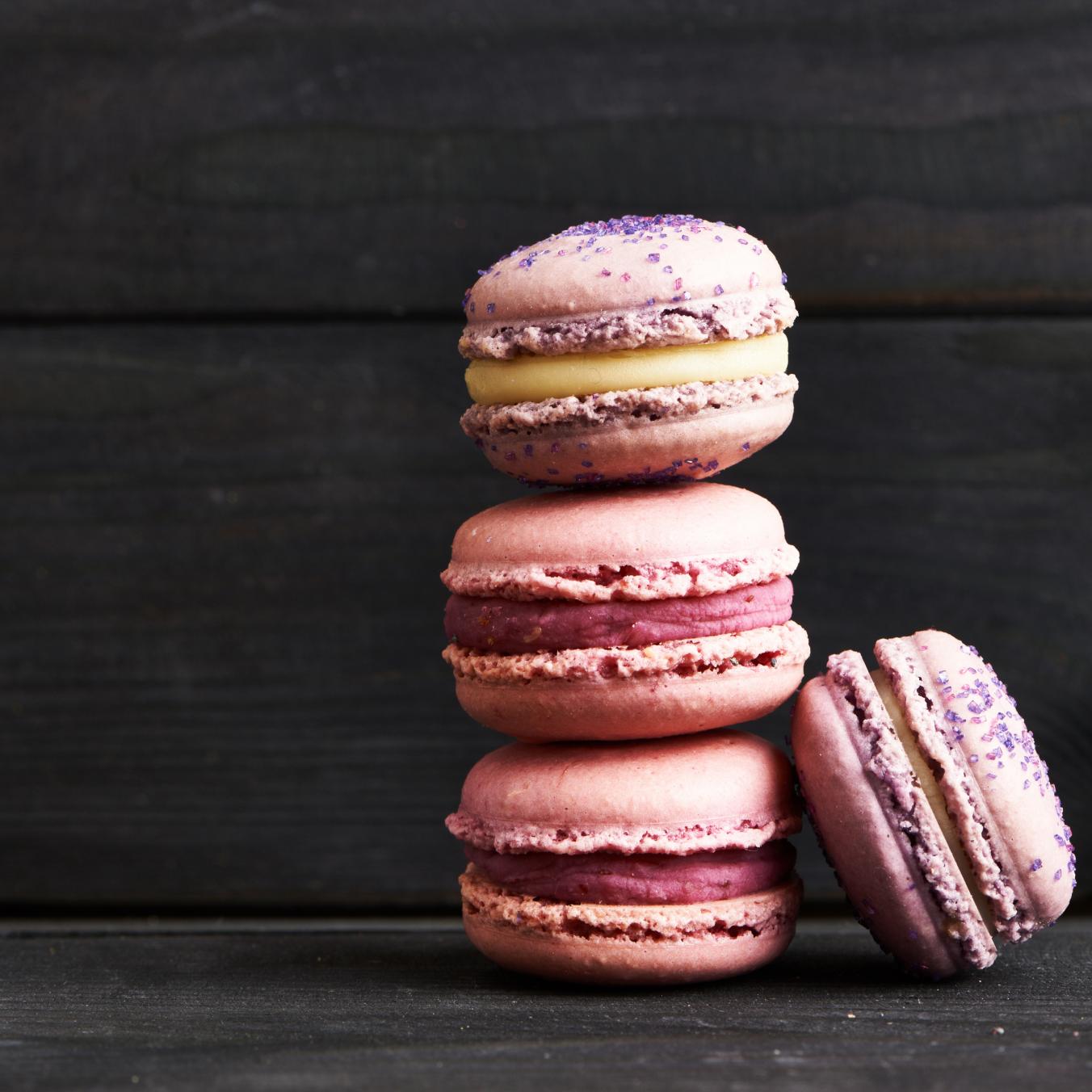 Today is National Dessert Day! In honor of a day to satisfy your sweet-tooth, we recommend picking up some yummy edibles from Royal's Cannabis. 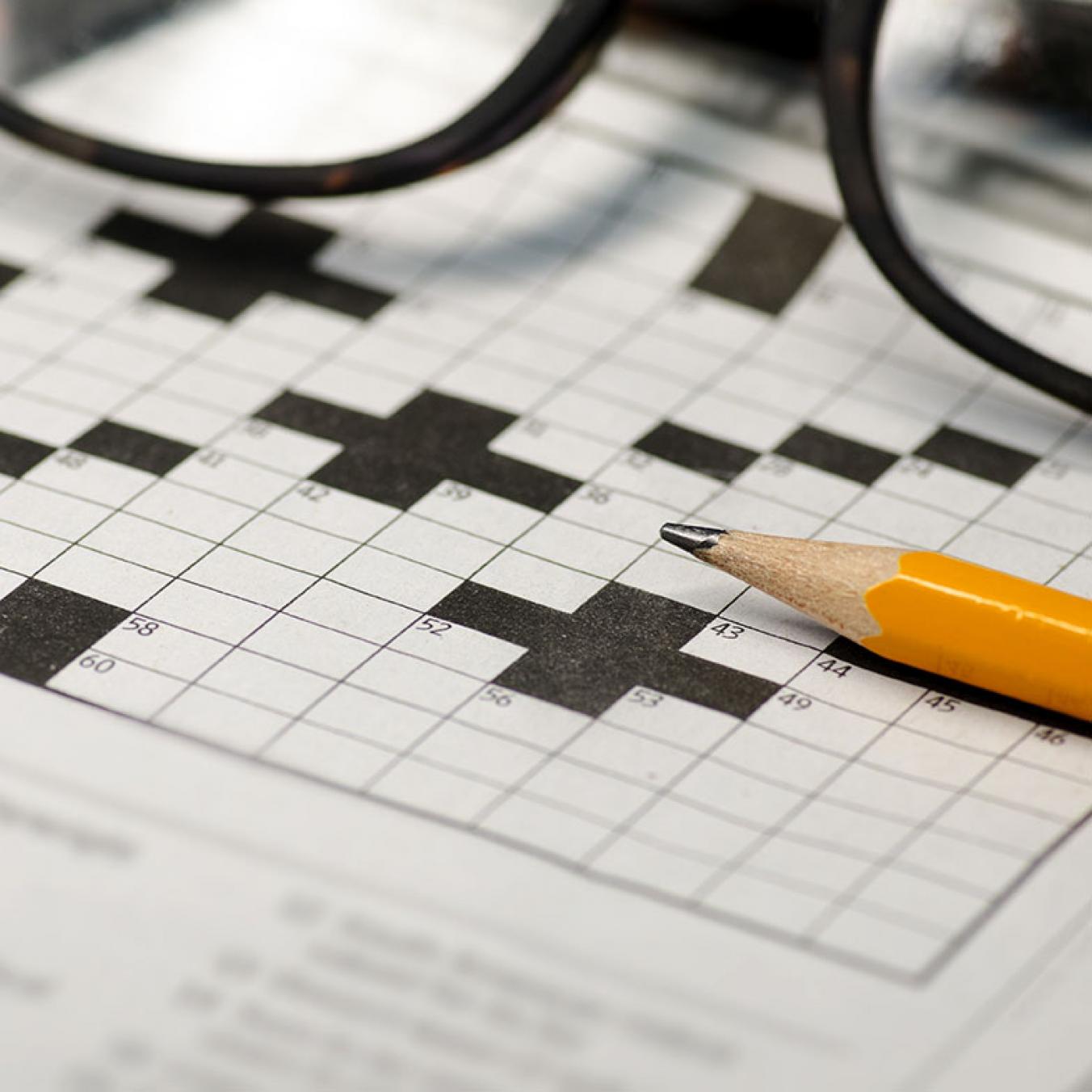 Sunday is usually the day we reset our brains and take one more day to relax before starting the week again. So today is the perfect day to train our brains to see Monday as a positive and not a negative. Training your brain doesn't have to feel like a task. Start today by simply do this by completing a cross-word or playing some trivia with your family. 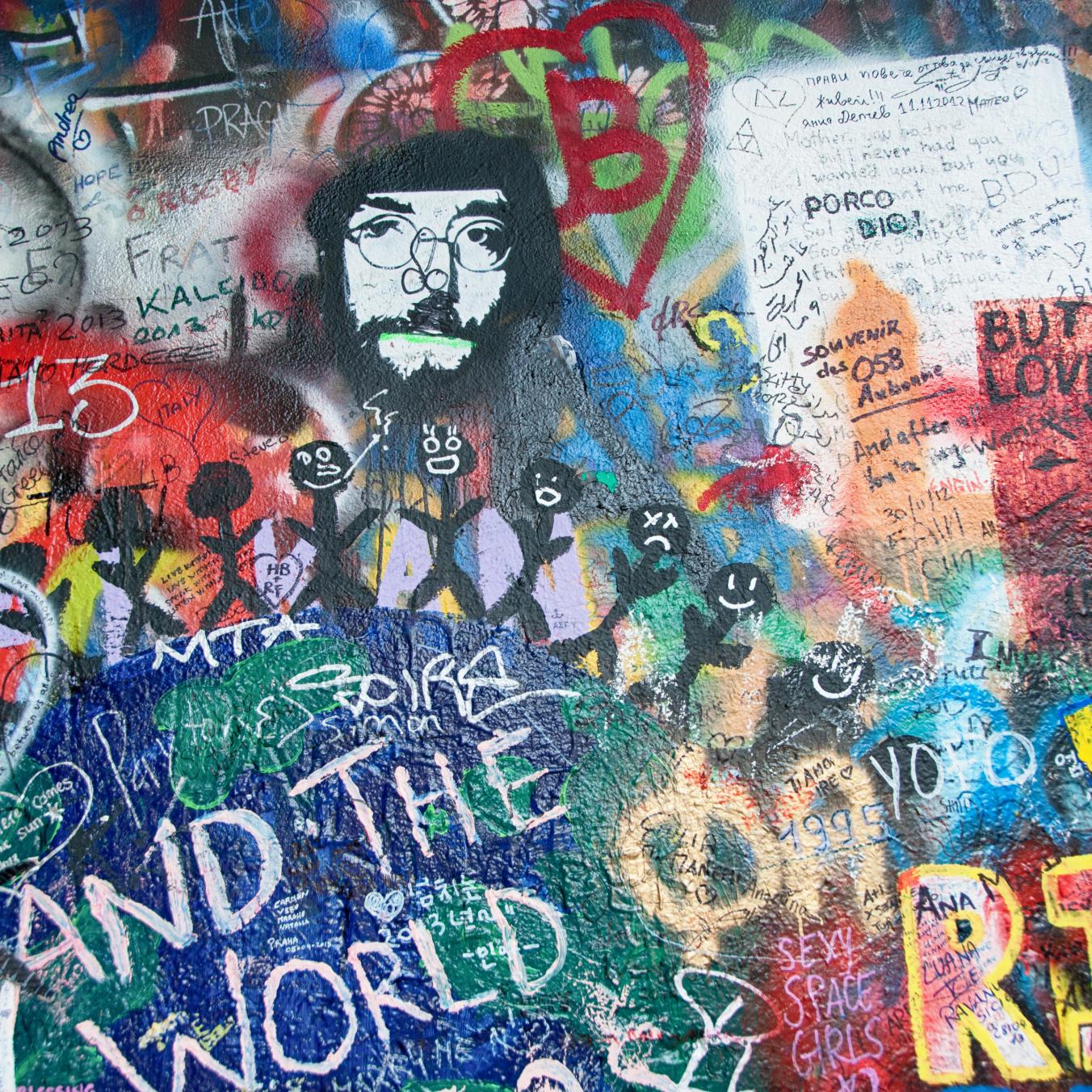 On this day in 1971, John Lennon's "Imagine" was released. The song would become his most successful solo hit. The lyrics encourage the listener to imagine a world at peace without the barriers of borders or the divisions of religion and nationality and to consider the possibility that the whole of humanity would live unattached to material possessions.